In observation of Mental Health Awareness Month, one of our greatest supporters, Jacqueline Coffin contributed her personal story of strength and finding the light even in the hardest of situations. We feel so lucky to have met this inspirational babe through her endless love for The Style Theory & The Style Theory Collective. 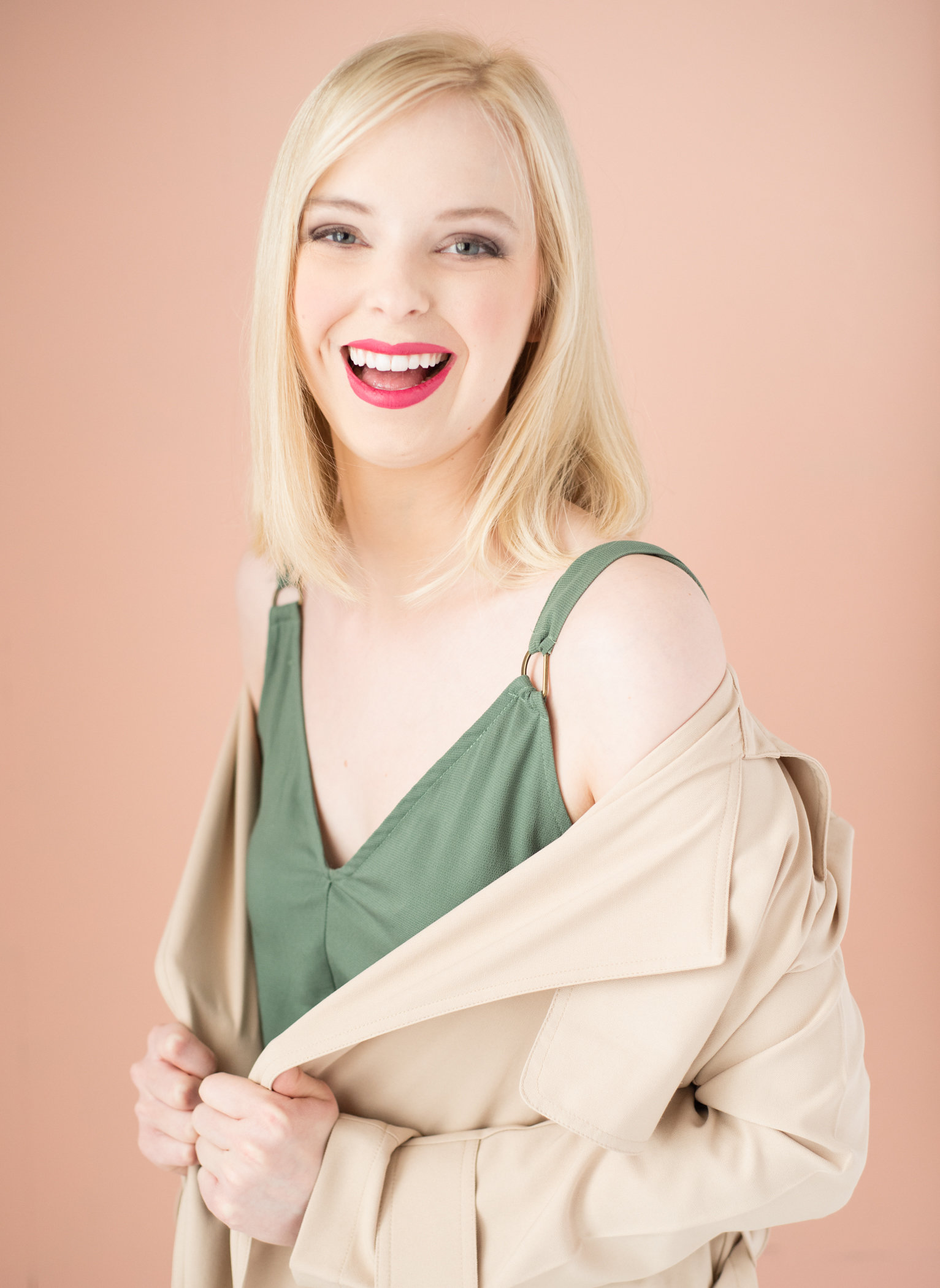 Here’s the truth, speaking out is scary.

But if you don’t speak out, how will others know they’re not alone? Sometimes all it takes is for just one person to open up. Here’s a bit of my story.

Depression has been a part of me for as long as I can remember. My outlet was theatre. There was nothing quite like transforming into a character and performing in front of a crowd of strangers. After years and years of performing, I decided to start work behind the scenes. Choreography was almost as much of a high as performing. Seeing a dance in my head and then teaching it and watching it come to life was thrilling.

One morning, I had to get out the door to go to rehearsal for a show I was choreographing. When I stood up, I fell over. My entire lower half was numb and I couldn’t walk. It was one of the scariest moments of my life. After months of tests and medications, I received my diagnosis. 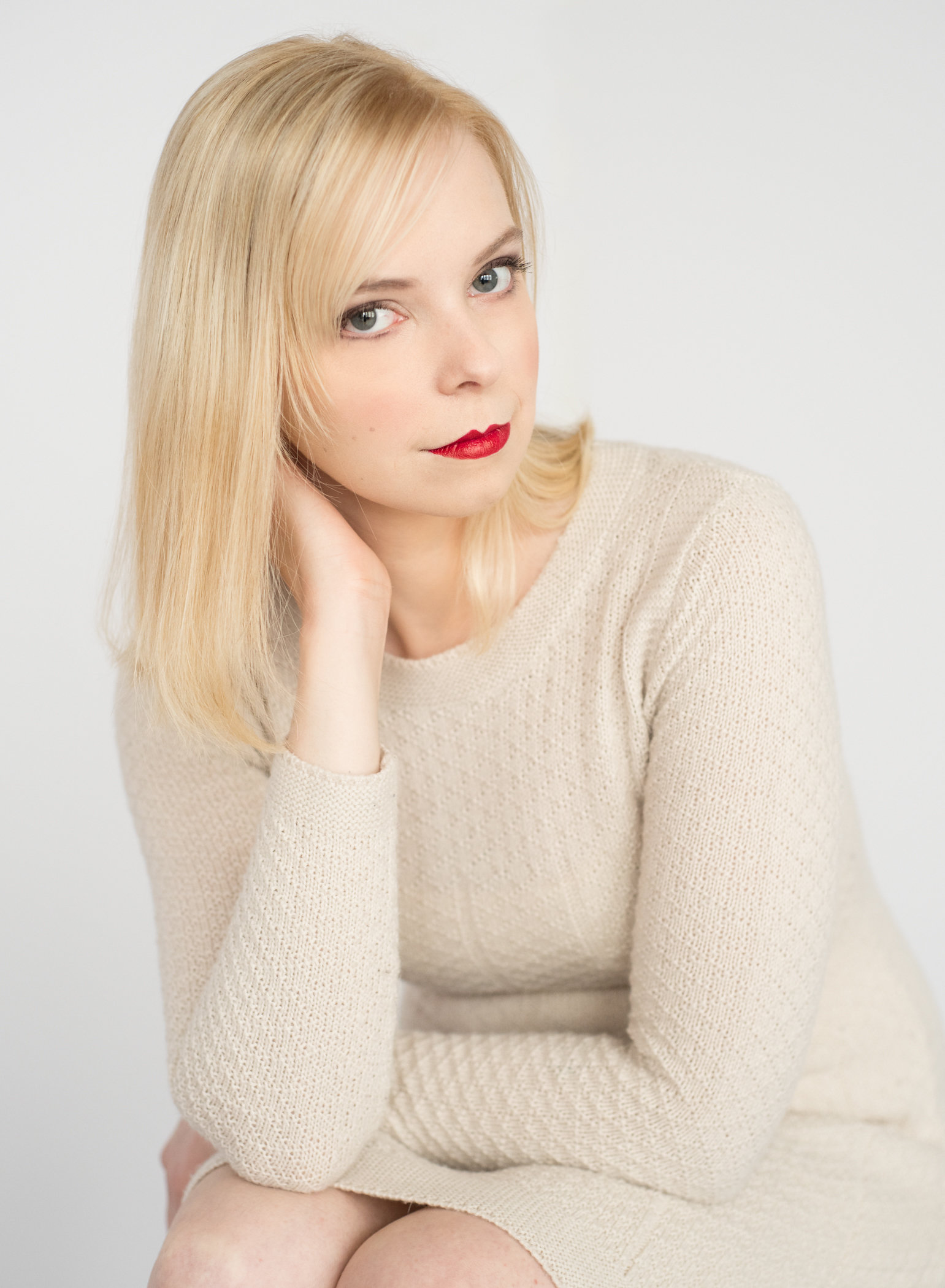 When I heard my diagnosis, I felt like I was in a daze. I wasn’t dying and there were far worse things that could be happening, but life was going to be very different. The things I love suddenly seemed far away. It was no longer easy to get up and choreograph a musical. I could no longer fill my life with constant activities. I had to slow down. My body was telling me to slow down. My depression worsened with my diagnosis. I found myself lost in a cycle of hopelessness. I wondered if life would ever be okay again. If I would get used to the constant pain and the tests with no answers and the negative reaction to treatment after treatment.

The truth is, I still feel it. The hopelessness creeps up on me when I’m least expecting it. Although things haven’t changed for me health wise, I’ve gotten better mentally. I know that I’ll be okay, but we all have our days. Sometimes I’m scared about living this life, but I always remind myself to have faith. Faith that things will work out the way they’re supposed to. That I’ll have children and advance in my career and get married and continue living this crazy, messed up yet wonderful life. It’s been almost three years and I haven’t found the “perfect treatment” yet. Every treatment feels like a shot in the dark. It either doesn’t work or I’m allergic to it. Doctors appointments have become a regular part of every week. I’m used to painful tests and bad news and finding no answers.

Invisible illnesses are tough. I often deal with people telling me I look great or I can’t be sick because I hold myself so well. That is because all I do is fight. Every day is a battle. Every day I wake up not knowing if I’ll have enough energy to get through the day. Exhaustion and pain are constants, but I have to keep fighting. Things get hard, but I have small reminders that everything is going to be okay. No matter what the test results or what the doctors say, I know that as long as I have family and friends who love me, 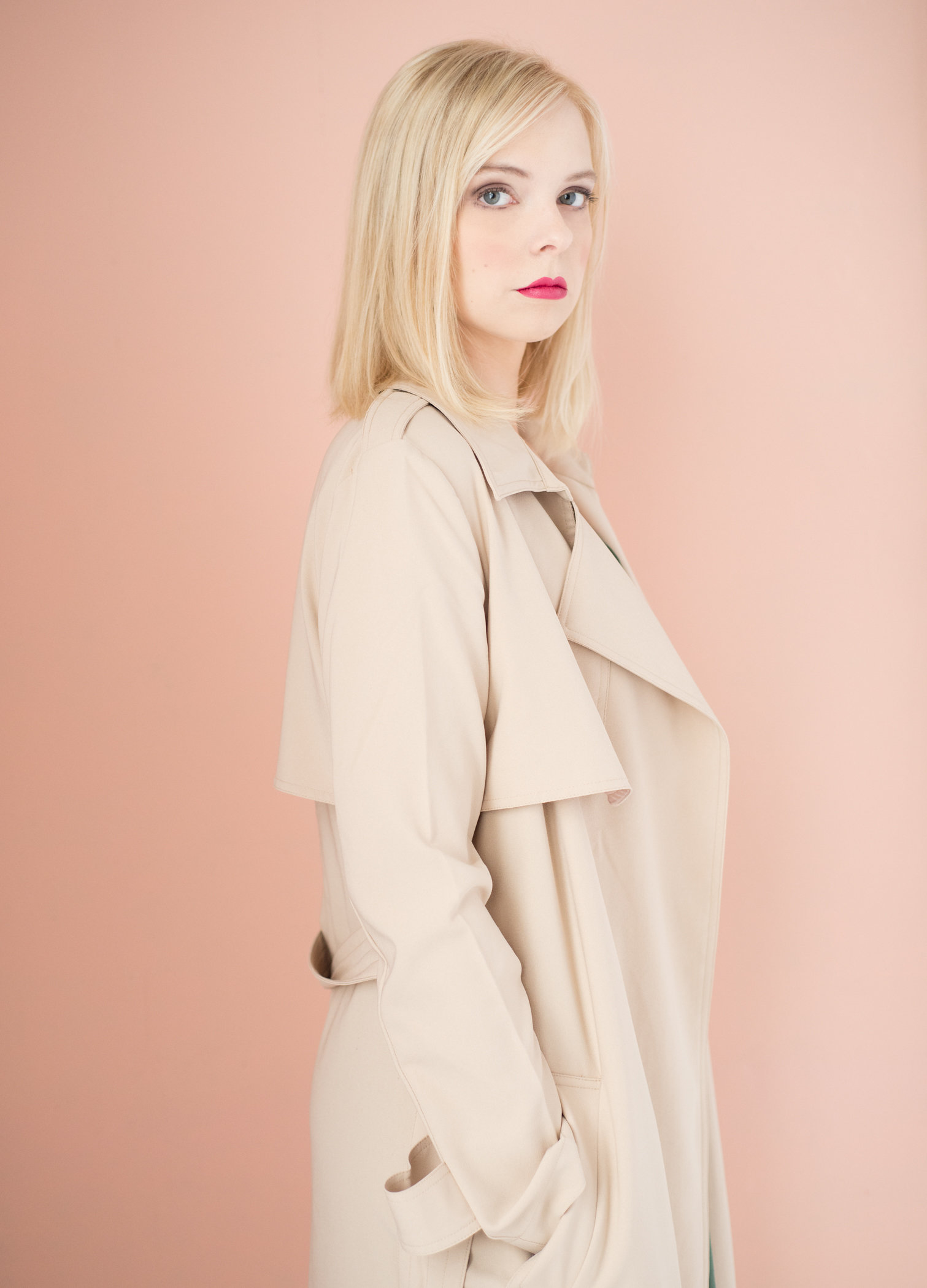 Anyone who deals with an autoimmune condition understands how many struggles there are on a daily basis. Recently I’ve been struggling with my weight. My weight fluctuates up and down pretty frequently thanks to a combination of symptoms and medication. Recently, I’ve been gaining weight and my self esteem is shot. This only adds to the depression which makes me feel worse physically and the whole thing is one vicious cycle. While it may sound to some of you that gaining weight isn’t that big of deal, it can be when you’re dealing with so many other health things at once.

But what I have to stop and remember is that if I’m eating relatively healthy and working out (to the extent I can), then who cares if I have a few extra pounds? I need to spend more time focusing on being healthy and feeling ok and less time feeling bad about myself because I’ve gained some weight. This is something I don’t have much control over and I must learn to accept that.

We all have demons. We all have dark thoughts that creep up on us when we’re least expecting it. The voice in our head that tells us we’re not pretty enough or skinny enough or good enough. But screw that. Tell the voice to leave you alone – scream at it if you have to. You are brave and beautiful exactly the way you are.

This illness is no joke. It messes with me more than I could possibly explain in a blog post. But here’s the thing I’ve learned, life goes on. My life is going on. No matter how painful it is or how down I feel, I’ve lived to fight another day. When I feel lost or hopeless, I think about how much I’ve accomplished so far. I’m here and I’m still standing. 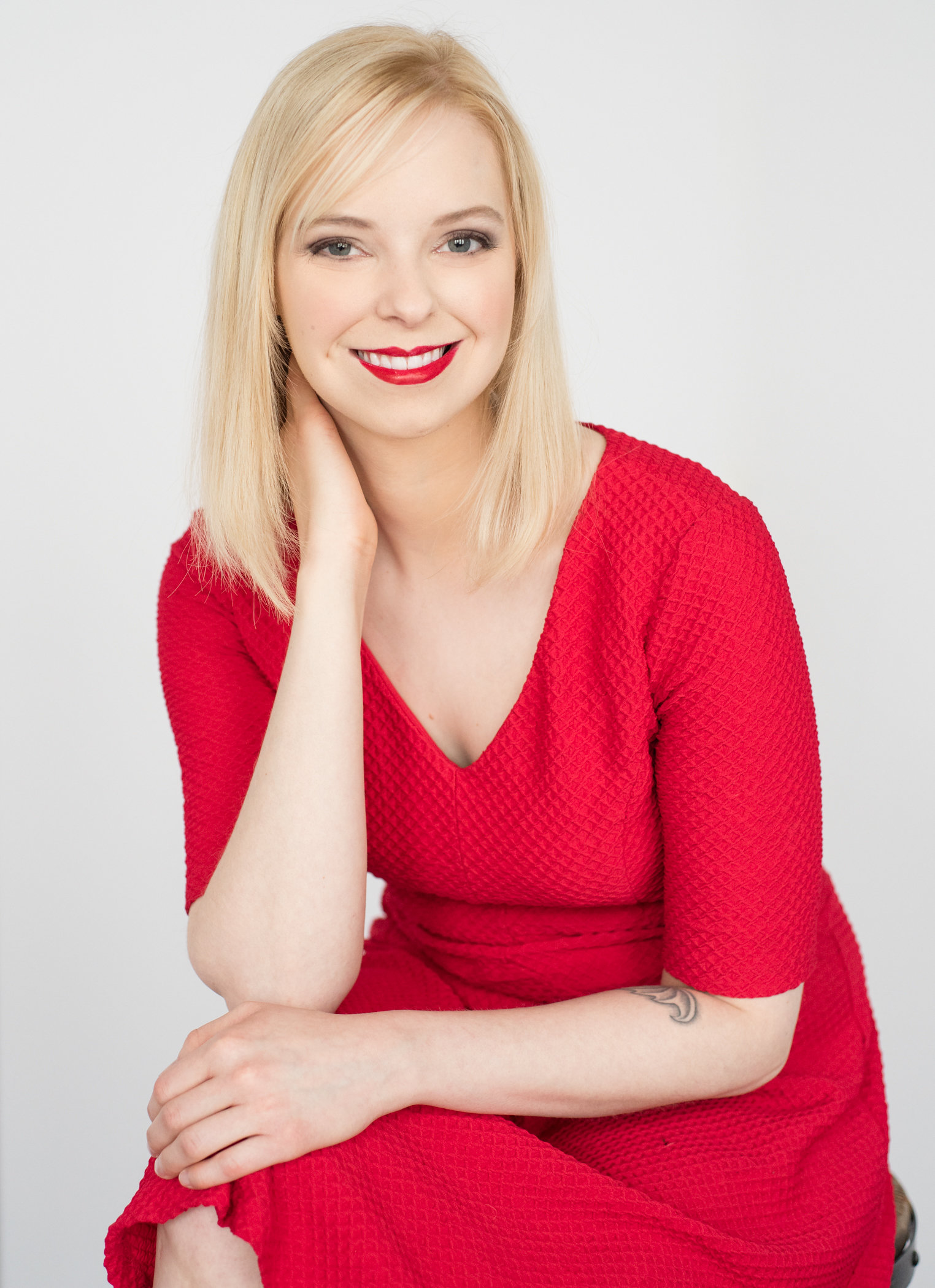