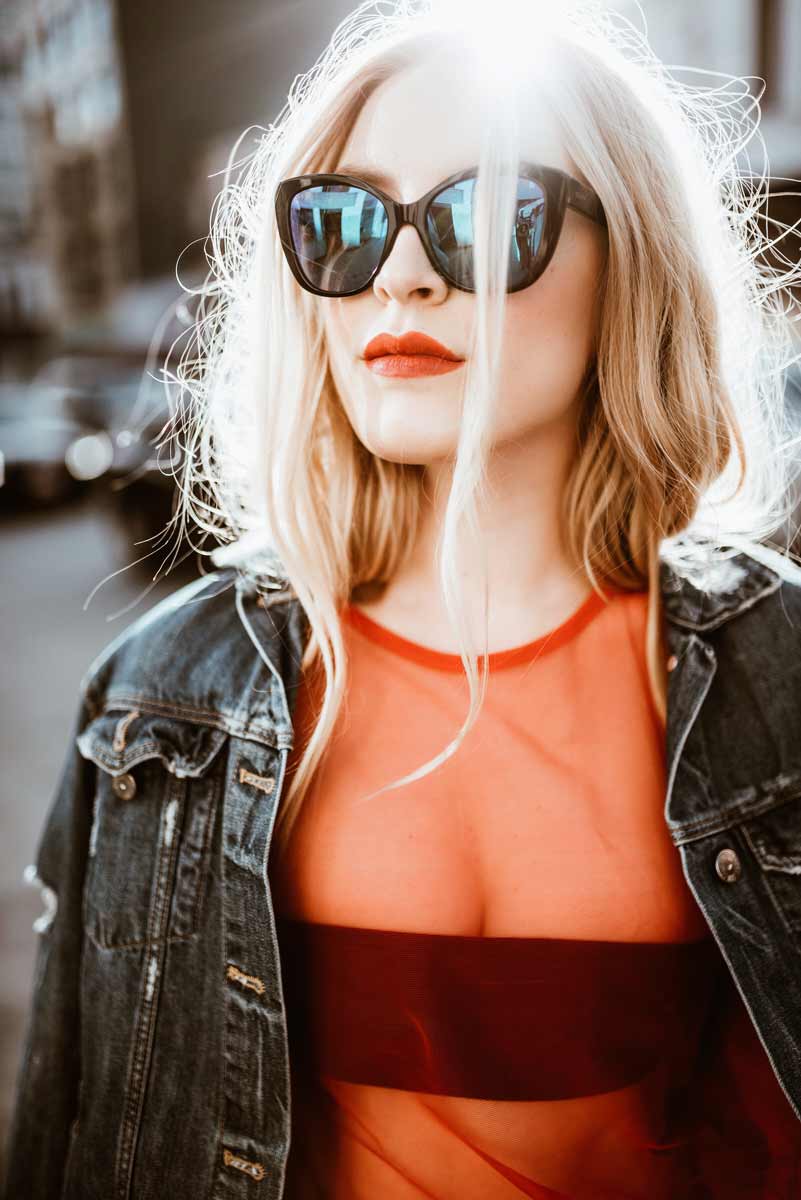 In 2011, I moved to Los Angeles to pursue my BFA in Music Theatre.

It’s there that I met Alex Harper,  a fiercely talented and almost TOO beautiful native Wisconsinite turned bad-ass Angeleno photographer.

To this day I still use the headshots Alex took of me! Her chill energy is infectious and it’s been a pleasure to watch her grow from galavanting around Hollywood snapping this small singing gal, to being an editorial photographer full time with clients such as Todrick Hall and Demi Lovato.

Before I get any further, I am here to tell you that if your gracious, talented friend asks you to write a feature for #HERSTYLETHEORY in OCTOBER, do not, I repeat, DO NOT think “oh, that December Deadline is so far away, i’ll have plenty of time to write this.” Because before you know it, it’s not October anymore. It’s not even November anymore. It’s December and the jig is up. It’s time to get writing. So here I am, writing this with one hand on the keyboard and the other hand shoved deep into a box of Reese’s Puff Cereal.

All of this oversharing aside, I am so, so grateful to be among the crazy amount of talent showcased in the previous features, with each woman inspiring me to kick ass. 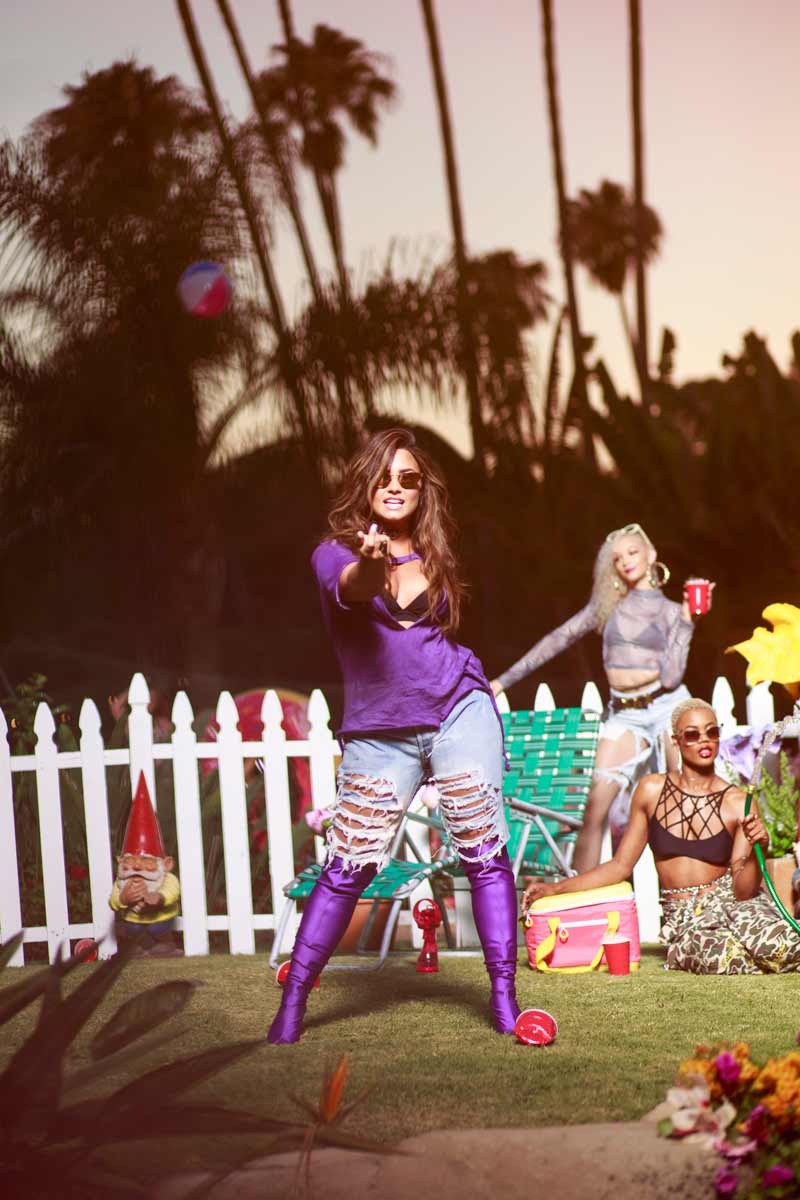 My name is Alex Harper and I am your typical multi-hyphenated artist based out of Los Angeles, with most of my time spent as an editorial photographer as well as the editor-in-chief of a magazine centered around creatives, aptly titled, “The Creative.”

When thinking about what to write, the thing I kept coming back to was trusting your gut. even as I write this, I know it’s easier said than done and i’m still getting better at it. so I guess i’m writing this for you reading but also for myself, as a reminder that

only good things can happen when you trust yourself. 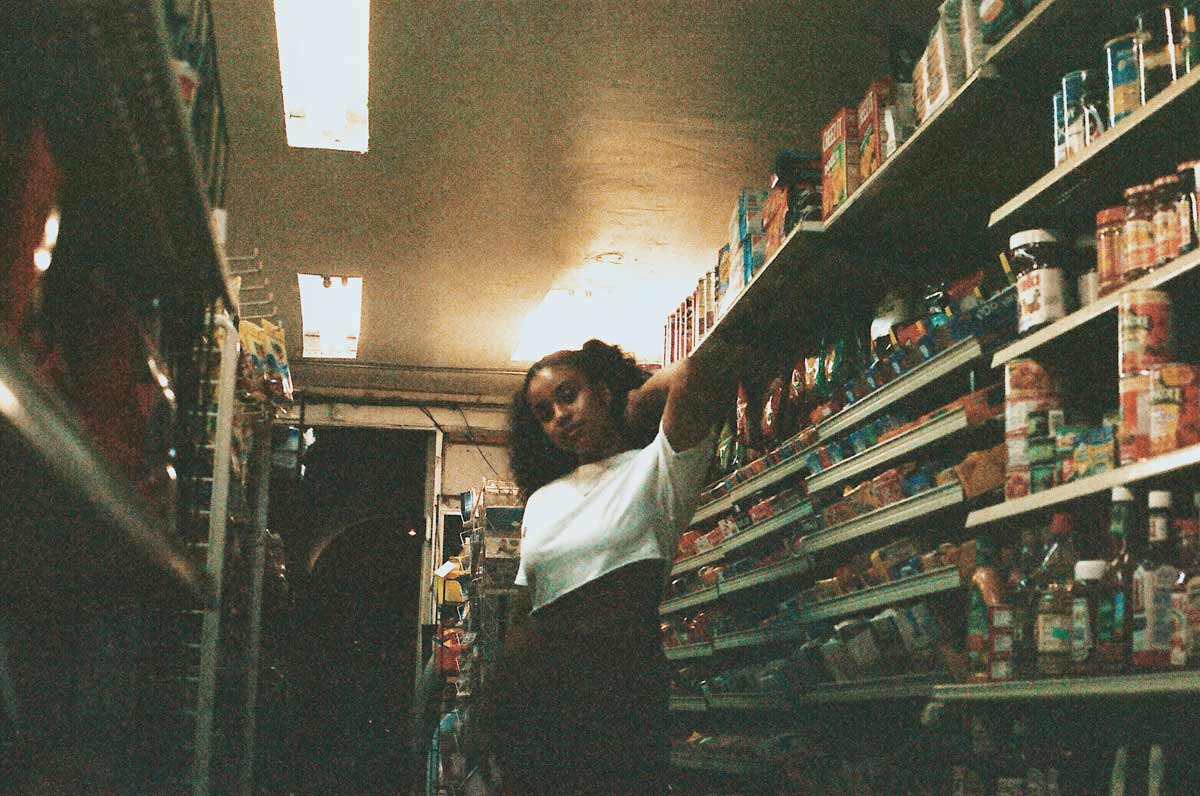 This past year, I’ve really tried jumping full force into believing in myself and trusting that I will make the right choice. Granted, some achievements have been smaller than others. For example, I recently purchased Kim Kardashian’s new fragrance without even smelling it. I know, crazy. But that risk paid off and now I smell like a beautiful woman who rose from being just Paris Hilton’s sidekick to literally owning her own empire. 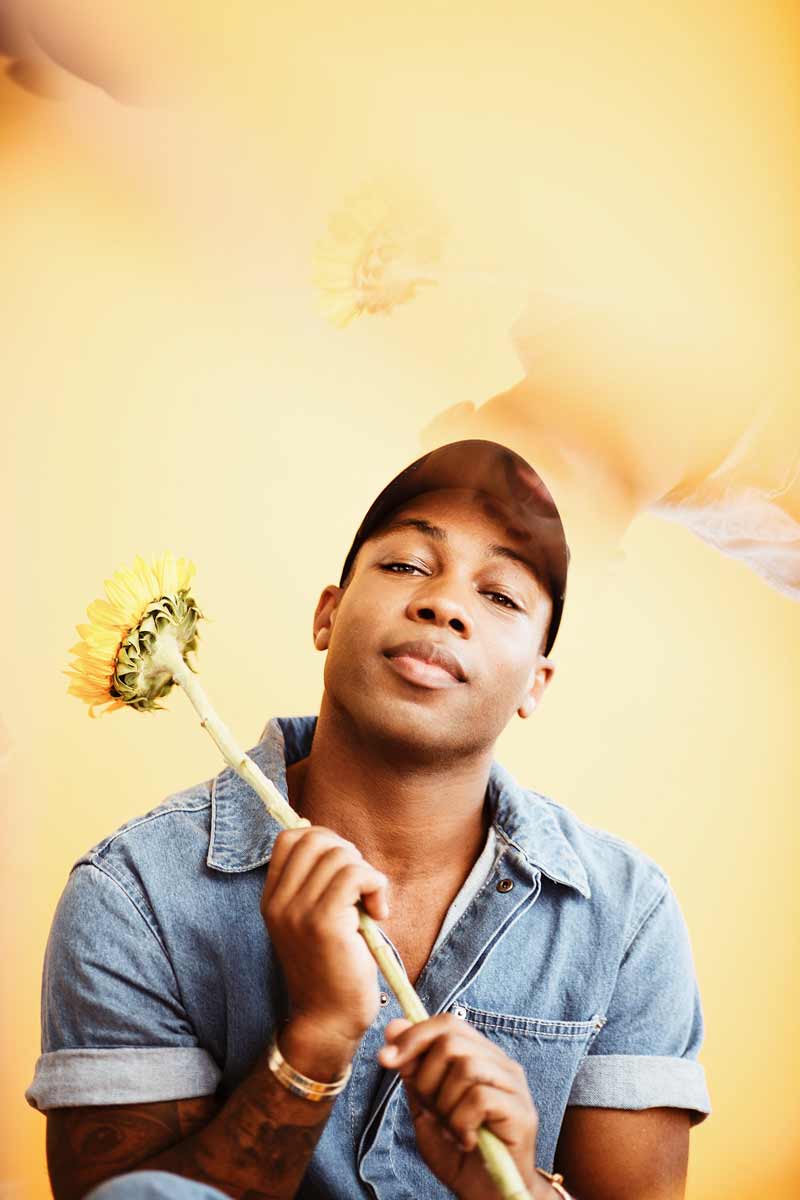 Perhaps my biggest achievement since I really started trusting my gut was going completely freelance. Back in the beginning of the year, I was working full-time at a studio for a morning show and I was miserable. I knew so deeply that I was in the wrong place. I knew working as a “assistant graphics operator” was not my end all be all.

My friends and family were telling me to take the risk and become fully dependent on my photography for income but I was scared. Then, in April, they told us the show was cancelled and that in two weeks we would be out of a job. Initially, I was terrified. No steady income? What would I do? But then, I felt a wave of relief, I could finally make the jump I was too scared to make; I could really pursue photography. It was time to believe in myself and I did. Less than a week later, I booked a job working for Instagram photographing the Met Gala in New York City and since then i’ve been on a roll. I’ve photographed Demi Lovato, Ansel Elgort, Todrick Hall and Urban Outfitters. Even since becoming freelance, I have had moments of doubt. Ask my mom, she’s heard them all. But I have stayed the course and I’ve trusted my gut. 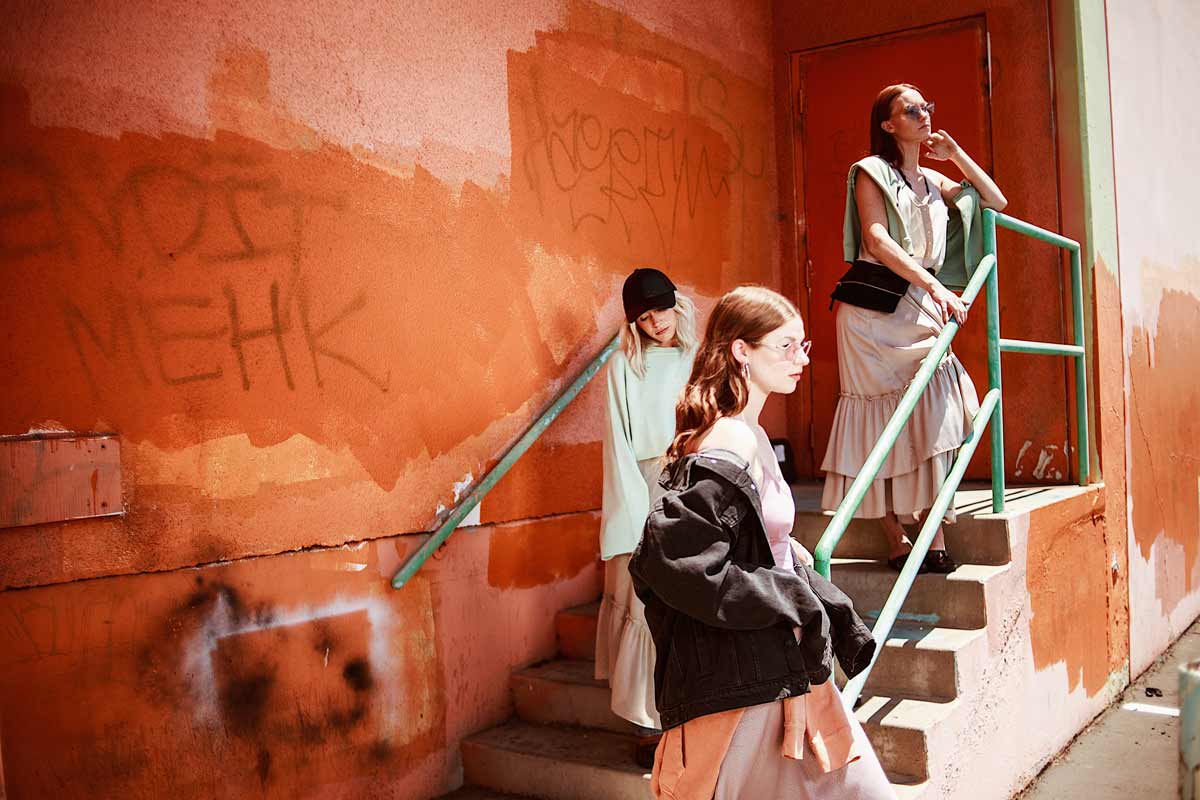 You kick ass, so tell someone about it. 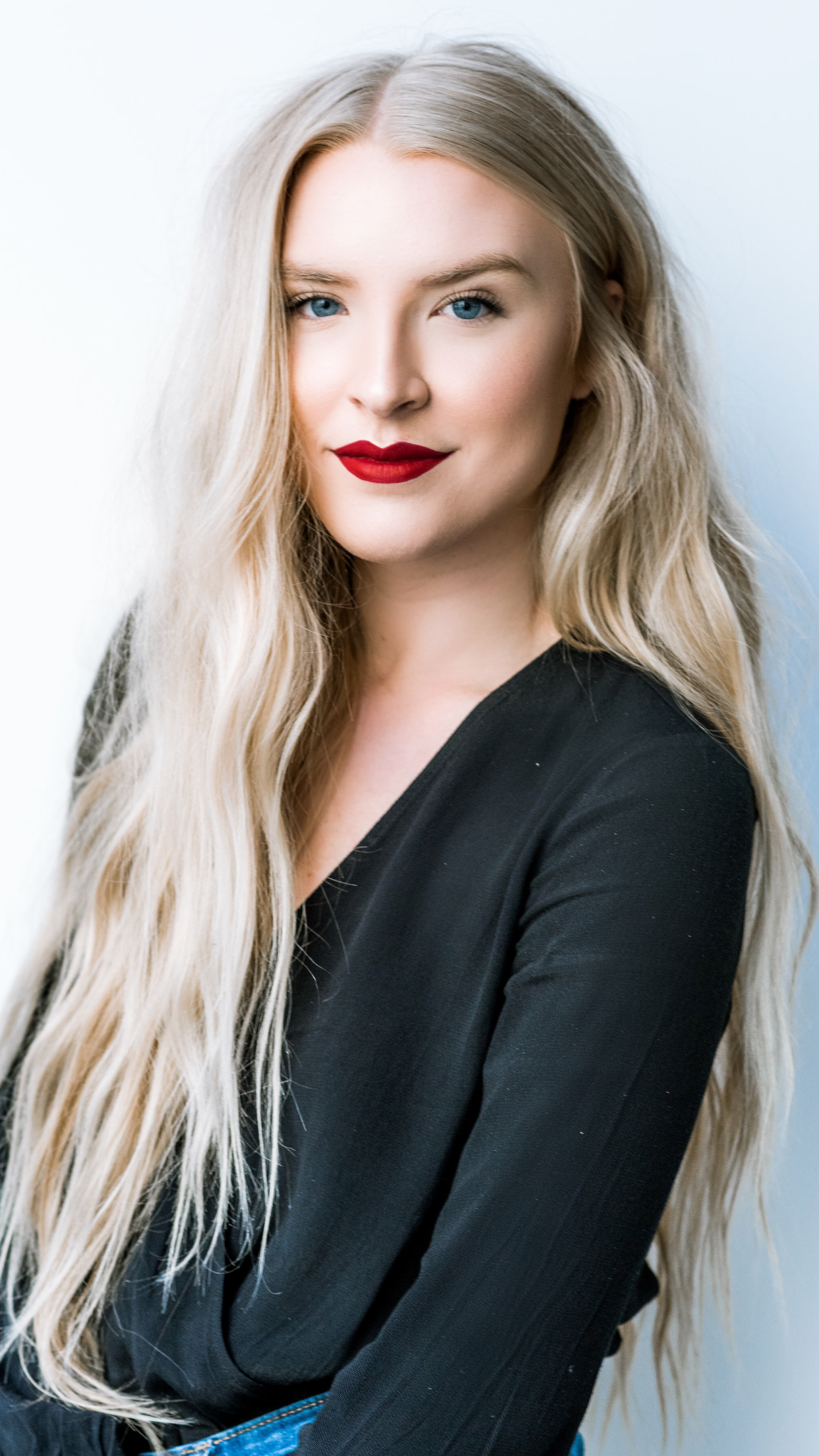