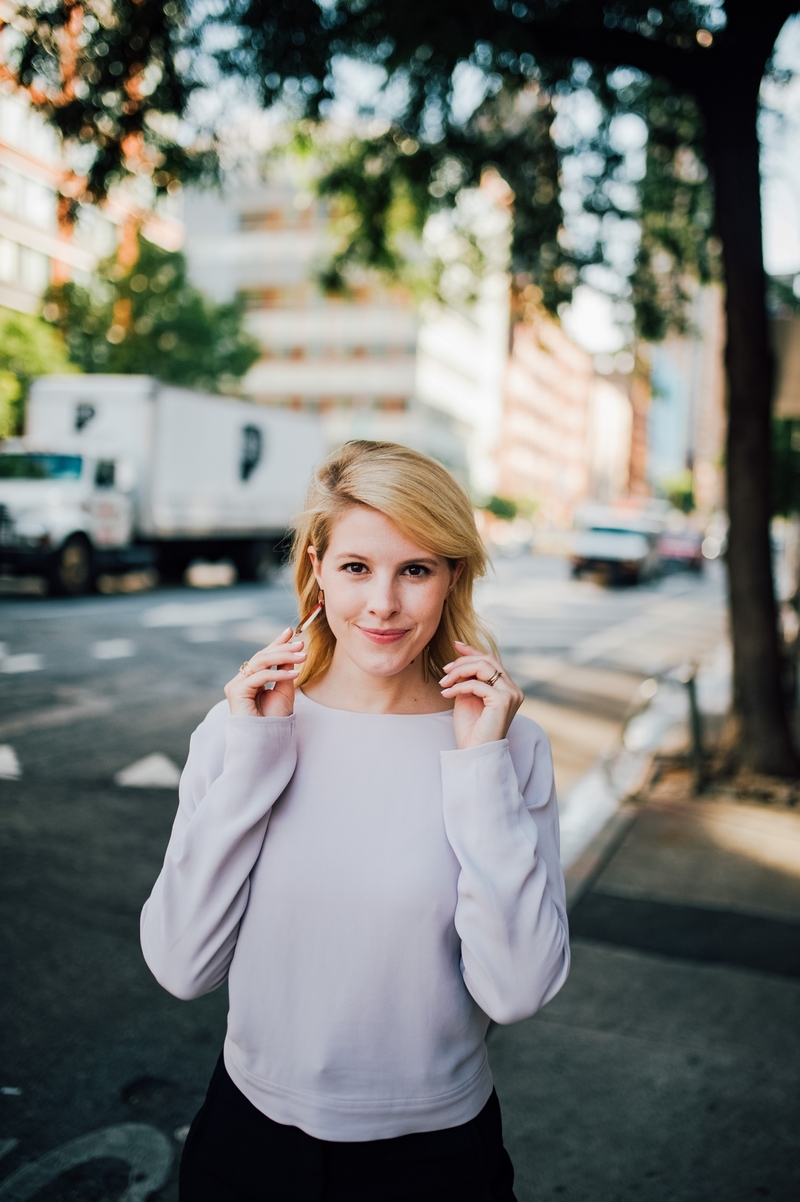 Birchbox has been a huge part of The Style Theory’s history. From unboxing videos, to a marriage proposal- it’s stayed with us since the beginning, and one of the reasons why is Lorelei Orfeo. Personally, I’ve been a fan of Lorelei’s for years. I subscribed to Birchbox back in 2013 and quickly gravitated toward her through her content and social presence. I was definitely a little star-struck meeting her at our last pop-up! Her drive and creative eye makes her a perfect fit for #HST! 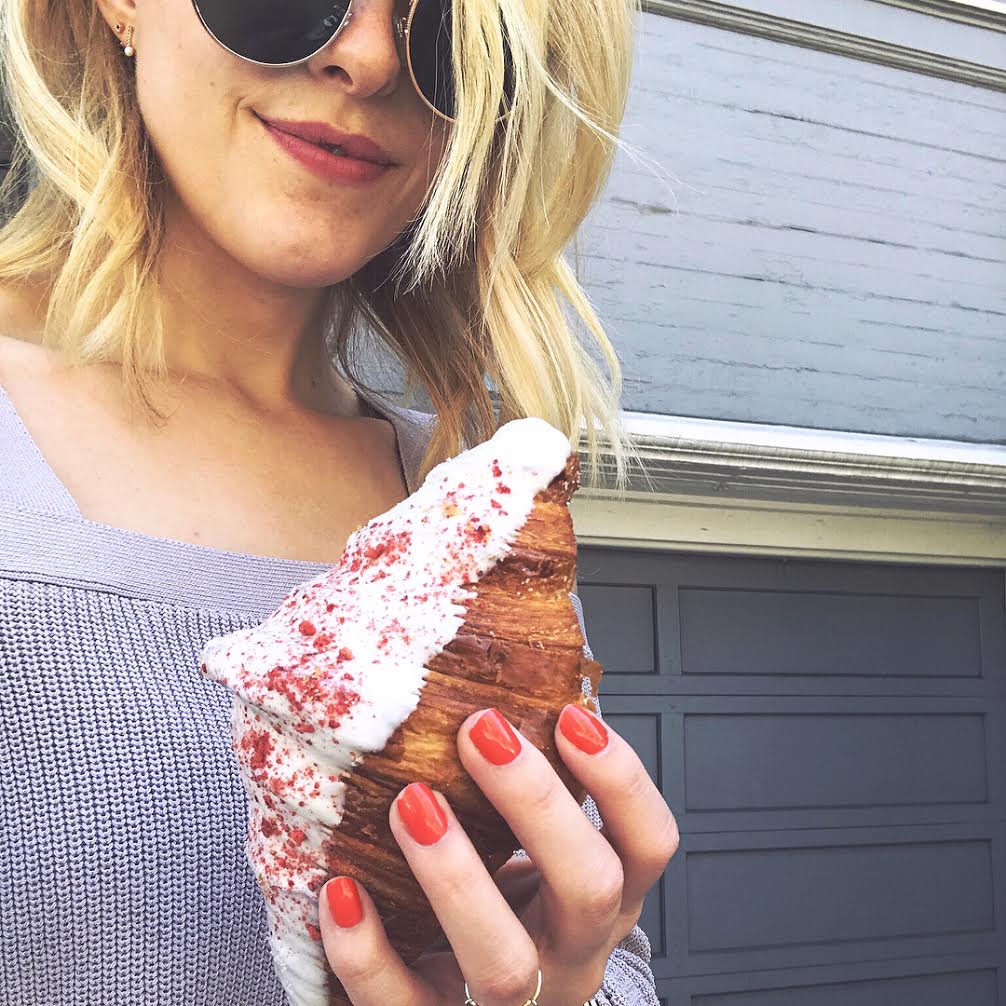 A New Yorker, bookworm, and the Senior Manager of Social & Content for Birchbox. I’ve been with Birchbox for seven years, since the company was five passionate people in a tiny, one room office smaller than an NYC apartment (aka really small!) I wound up at the company through a series of happy accidents and still pinch myself that I get to work for such a fun brand.

A few years after college I was introduced to someone at a networking event that ended up hiring me to work on a new product at an early stage startup. It wasn’t super glamorous (the company was essentially 20 engineers, me, and my boss) but it sparked an interest in entrepreneurship in me and gave me a taste of how exciting it is to be part of building a company from the ground up. About six-months into that job, the company was acquired by Facebook and shut down—talk about something I never saw coming! Meanwhile, the cofounders of Birchbox had been working out of our office for a few months before they officially launched. I was not so secretly way more interested in what they were building than my job at the time and jumped at the chance to work for them when the company closed.

Since then I’ve worked on almost every aspect of marketing at Birchbox – from writing product pages for our Shop and articles for our online magazine, to launching our Pinterest, producing hundreds of video and photo shoots, and starring in quite a few as well. It’s been a whirlwind but in many ways I’ve grown up at Birchbox and truly learned what I value in a work environment and how to live a more fulfilling life. Below are a few of the things I try (some more successfully than others!) to live by:

Dream bigger than you think you should ?

When I got my job at Birchbox, it was a dream job for me—I felt so lucky to have found such a cool company that I really believed in that was actually willing to hire me! It took me a little while to feel worthy of that job and even longer to figure out what I wanted next. Now, I try not to limit myself to what I can easily envision myself doing. Instead, I’m thinking about the jobs and the opportunities that feel completely out of reach and saying why not? The dream bigger mentality is something I really look to Lisa for inspiration by the way—she’s probably the most positive person I know and doesn’t take no for an answer when it comes to getting shit done and being an overall boss.

No problem is unsolvable ?

Any job can be stressful, even when it’s as seemingly fun as working at a beauty company (make no mistake, beauty is big business and just as serious as any other industry) but life is so much less stressful with the mindset that problems can be solved. I hate dwelling on what happened or who’s to blame for issues that arise and getting sucked into that can be a real downward spiral of negativity in the office. Instead, I always look for the ways we can solve something and move forward in a positive way—sometimes the solutions are far from ideal but you’ve got make the best of a bad situation and move on to the next challenge. 99 times out of 100, that problem that seemed huge and insurmountable ends up feeling like a minor blip in a month. 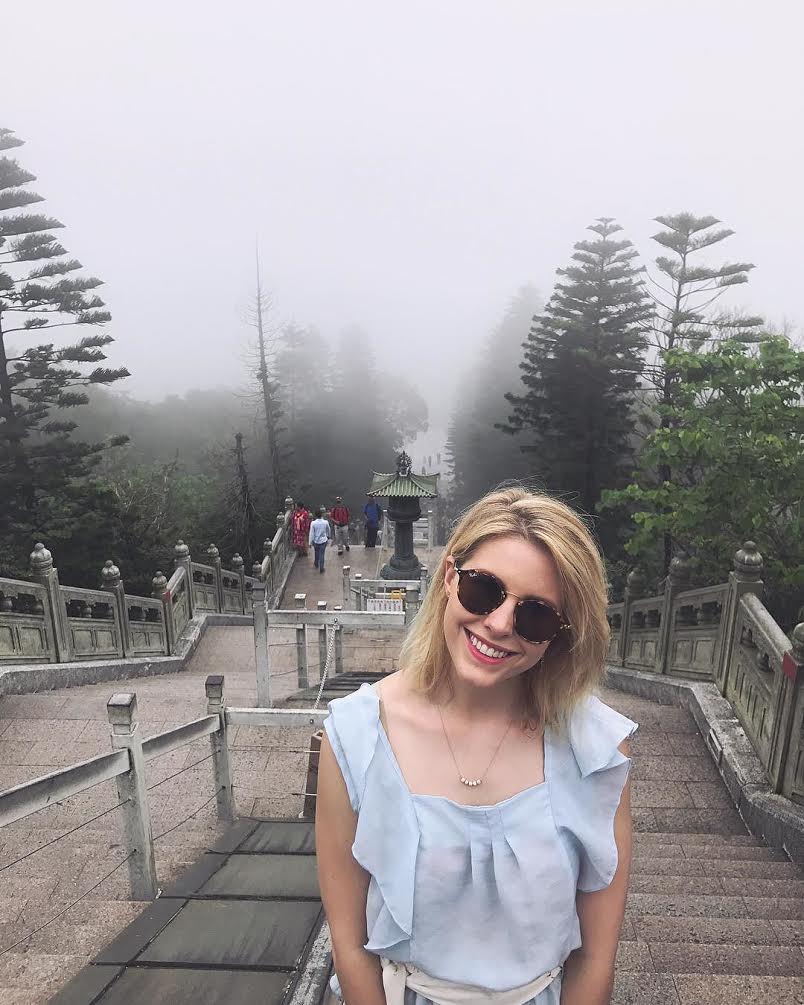 Take more vacations than you think you can ✈

It’s so important to me to take lots of vacations–both in the traditional sense of traveling and taking time off of work to recharge, but also “vacations” from the habits of my day-to-day, like working on my side gig, WhatLoKnows. It not only makes me much happier, but new experiences and new places inspire so much of my work and make me better at my job. For a long time I avoided taking time off of work because I felt that there was too much on my plate and no one to pick up the work if I wasn’t there. I now know that mindset is a bit egotistical and also unproductive. Taking the time to recharge makes the time that I am at work so much more productive and rewarding. 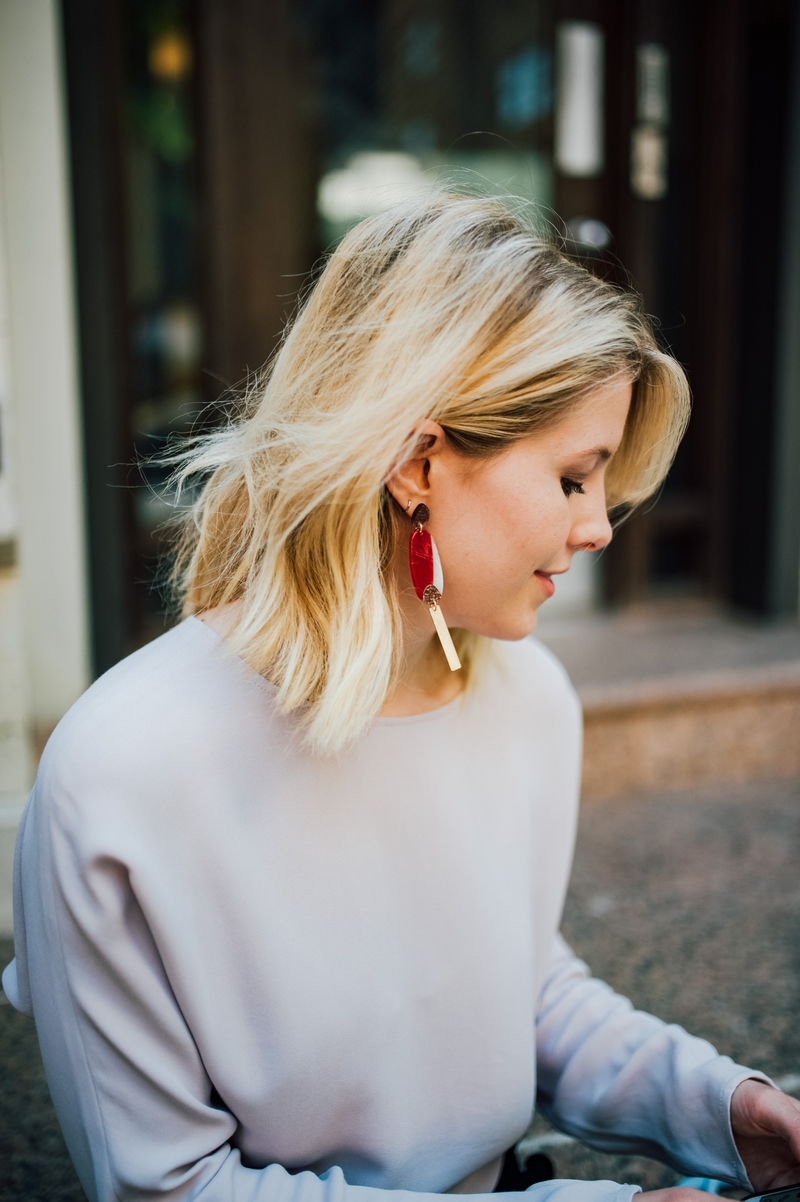 Give and receive compliments freely and graciously ?

Finally, appreciating others and letting them know frequently is the easiest way to feel happier yourself—it’s tough to feel bad when you’re making someone else happy! And accept compliments—say thank you and believe them!