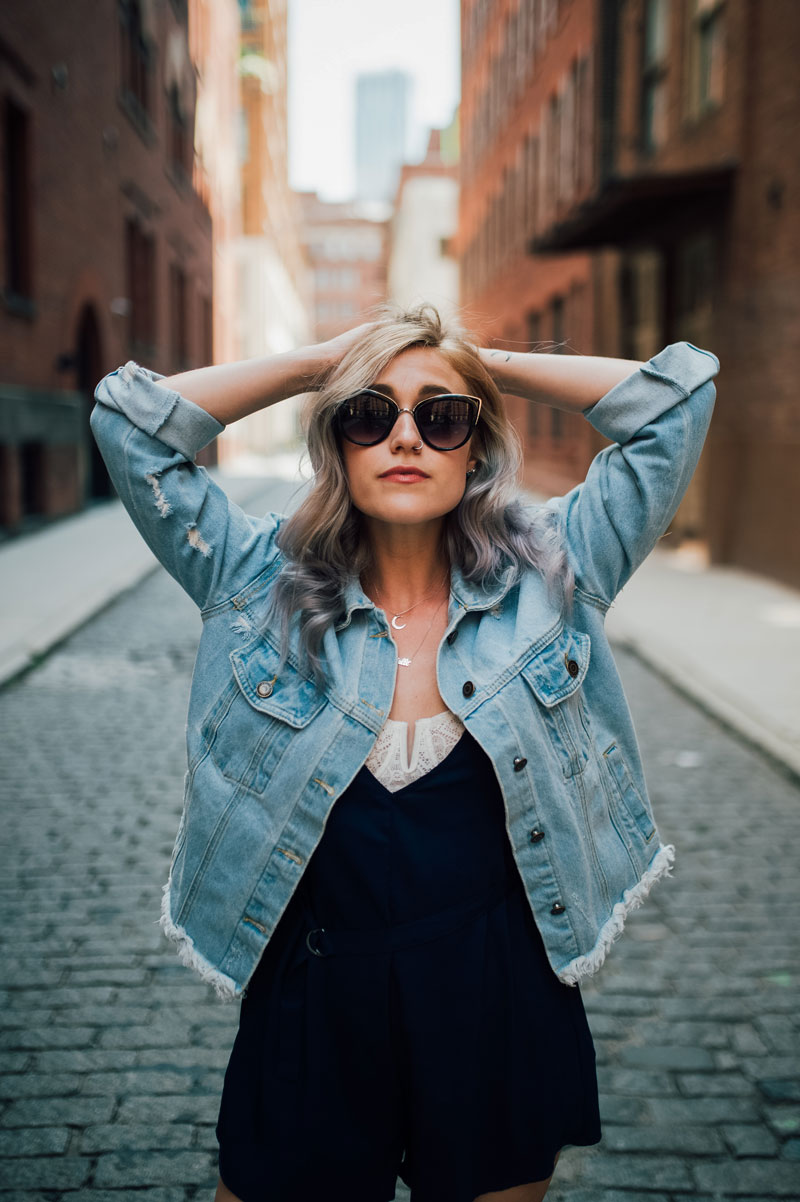 If you’re a dreamer, a creative, an entrepreneur–surround yourself with those who also dare to dream big in pursuit of what they feel so strongly in their heart. Surround yourself with those who are equally as passionate & driven. I promise you: your life (& business) will flourish beyond your wildest dreams when you are surrounded by incredible, supportive, heart-centered people whose desires align with yours. And, THAT, my loves, is when & where the magic happens ✨ 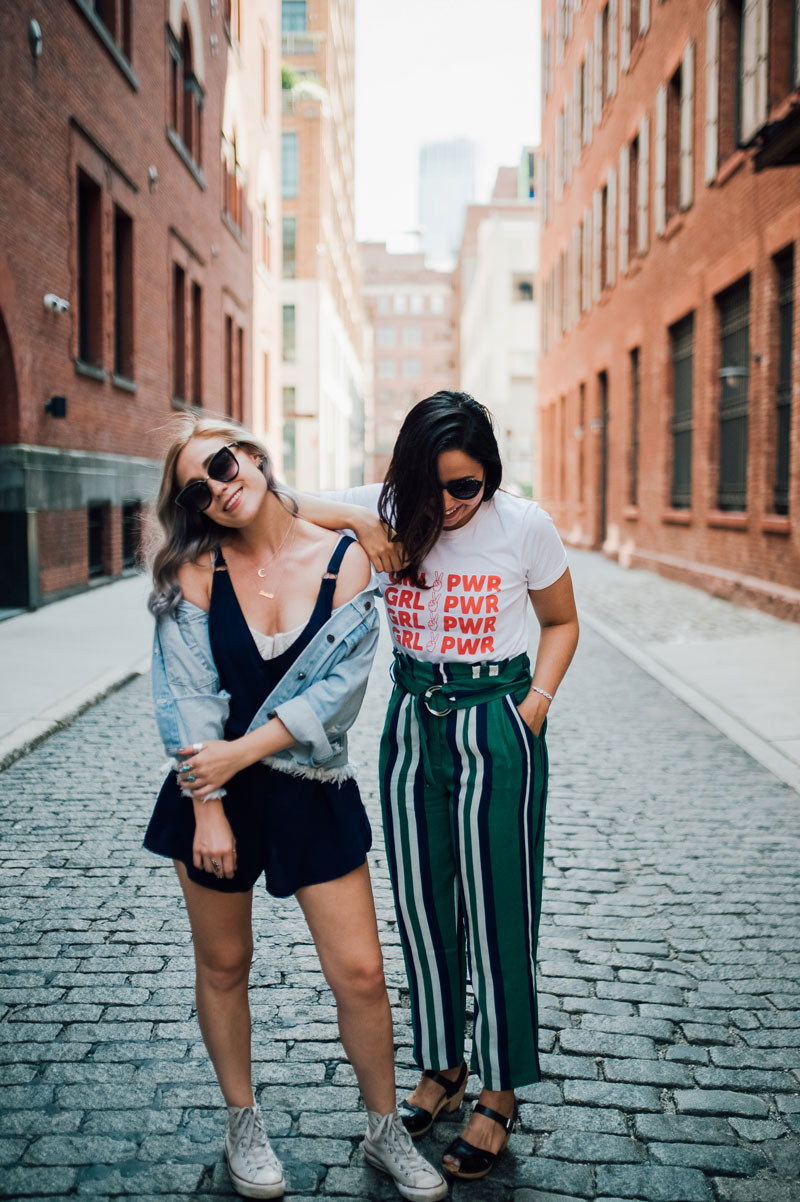 Danni Bouchard has not only become a really great friend of mine throughout the years, but she’s honestly one of my greatest inspirations.

Witnessing her personal journey has shown me what is possible when you show up, never give up & the beauty that can transpire when you are willing to truly connect with who you are at your very core, open your heart by being honest & real, and share your story through your art because you understand that this journey isn’t just about you. For us, it’s very much about letting the world know that none of us are alone and really forming that human connection WHILE pursuing our passions.

If you’ve been following along since the LisaRosado.com days, you’ll recognize this beauty from our Style Profile features a few years back and if you aren’t familiar with our gal, I highly recommend you check out our previous collaboration to get an inside look into Danni’s musical journey and a formal introduction into how we met & why I adore her so much!

I’m incredibly proud and excited to announce Danni’s new solo project as Luxtides & the release of her new single “Shadow“.

This babe is so magnificently resilient & I’m so honored that she’s willing to share another piece of her personal, ever-inspiring journey with us today. 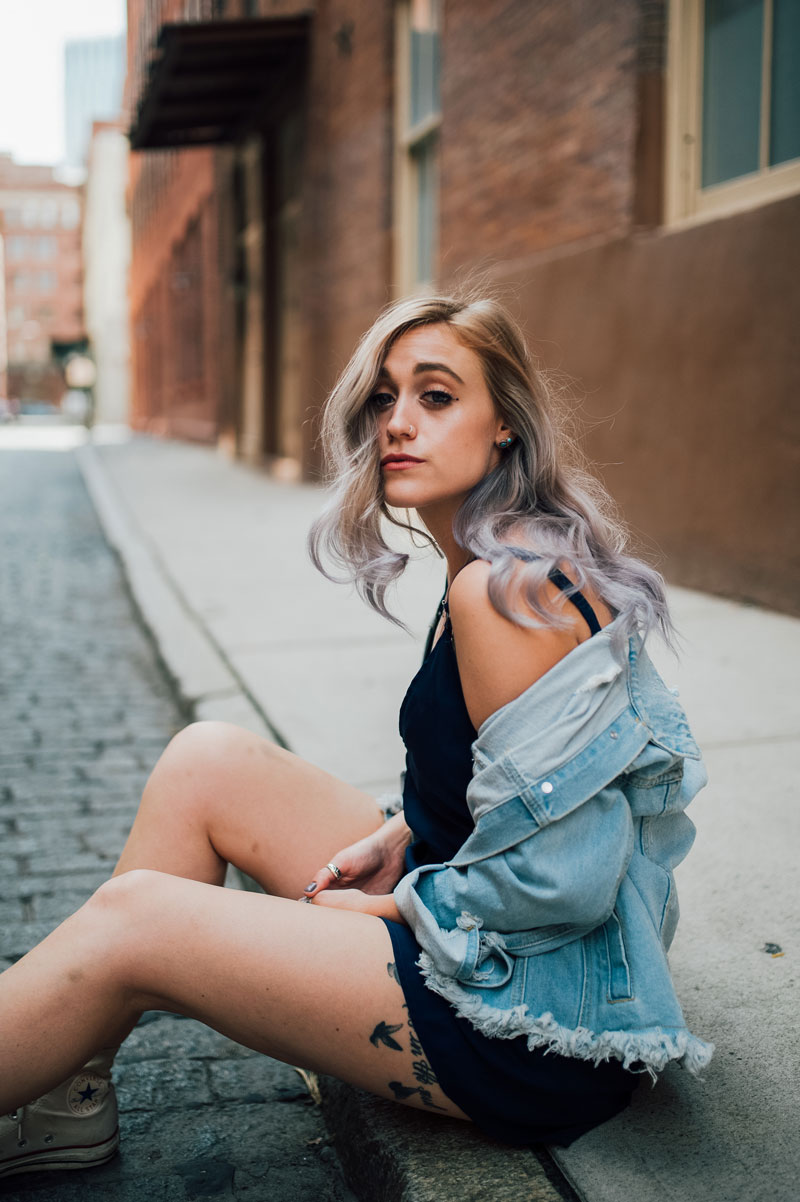 Luxtides came to life sometime in the winter of last year- the days were cold, my head was a mess, and I was listlessly floating through the weeks trying to figure out where my life was going. I’ve always had songs buzzing around in my brain, but it had been awhile since I sat down and wrote one just to write, without any clear idea as to what it was for.

“Shadow” spilled out of me sometime after my birthday and it felt different-
like a beginning wrapped up in a song I’d been needing to write for a really long time.

Before my solo project, I made music in a folk/pop duo called Oh Honey: our song “Be OKAY” took off faster than anyone could’ve predicted, and pretty soon after releasing it,Lea Michele was covering it on Glee and we somehow found ourselves signed to Atlantic Records. 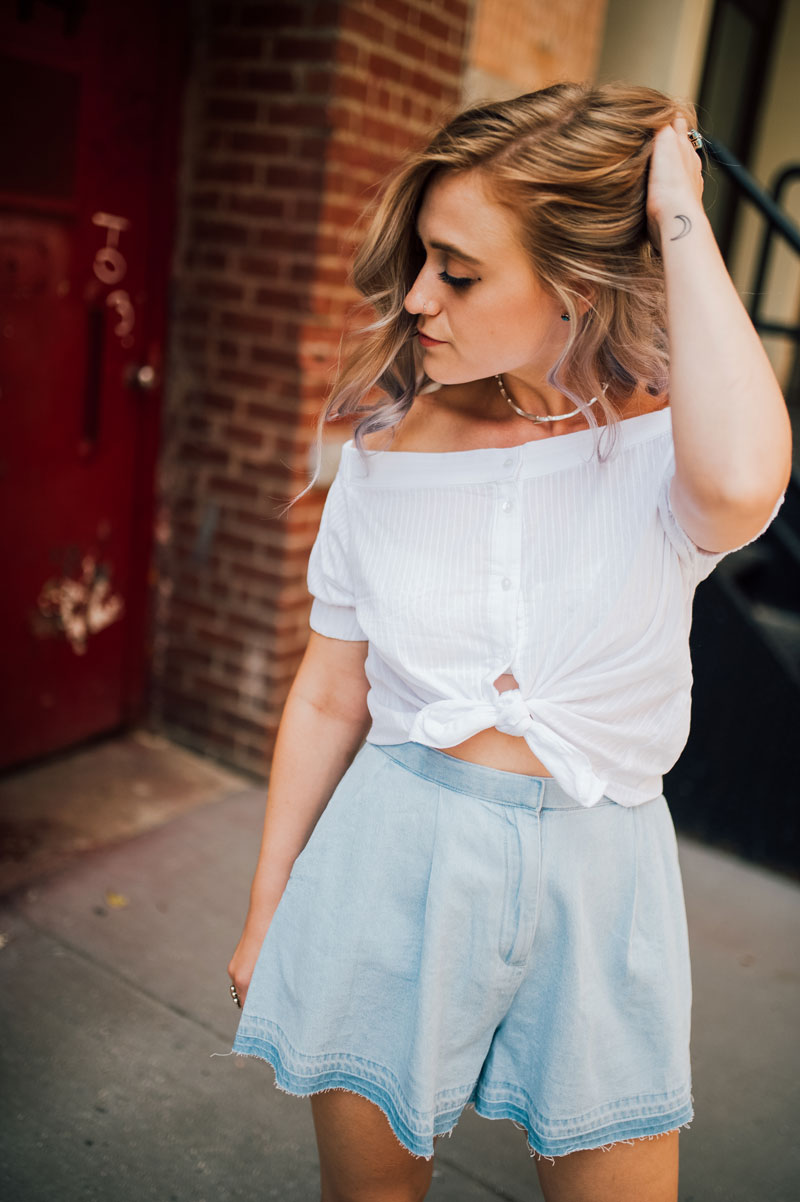 I remember walking into my waitressing job the next day like: “so…I’m putting in my two weeks cause um, I signed a record deal,” and how insane that sentence felt coming out of my mouth. Two weeks later we headed out on our first real tour and all of a sudden I was traveling around the country in a shitty van for the next year and a half. We played arenas in Canada with James Blunt, then spent the whole summer at massive outdoor stages with The Fray, the crowning jewel of which was a
sold-out Red Rocks (and then totaled our van immediately after the show, that was a trip), then headed out on the Honda Civic Tour with American Authors and The Mowglis in the fall. A few months later we did our first headline tour, then played the Today Show (!!!!) and after that we opened for Ingrid Michaelson, whose songs I used to cover in high school. While all of this insanity was happening, our songs were being featured in commercials, movie trailers, and tv shows, like Me Before You, Red Band Society, Finding Dory, Android, and Chili’s. 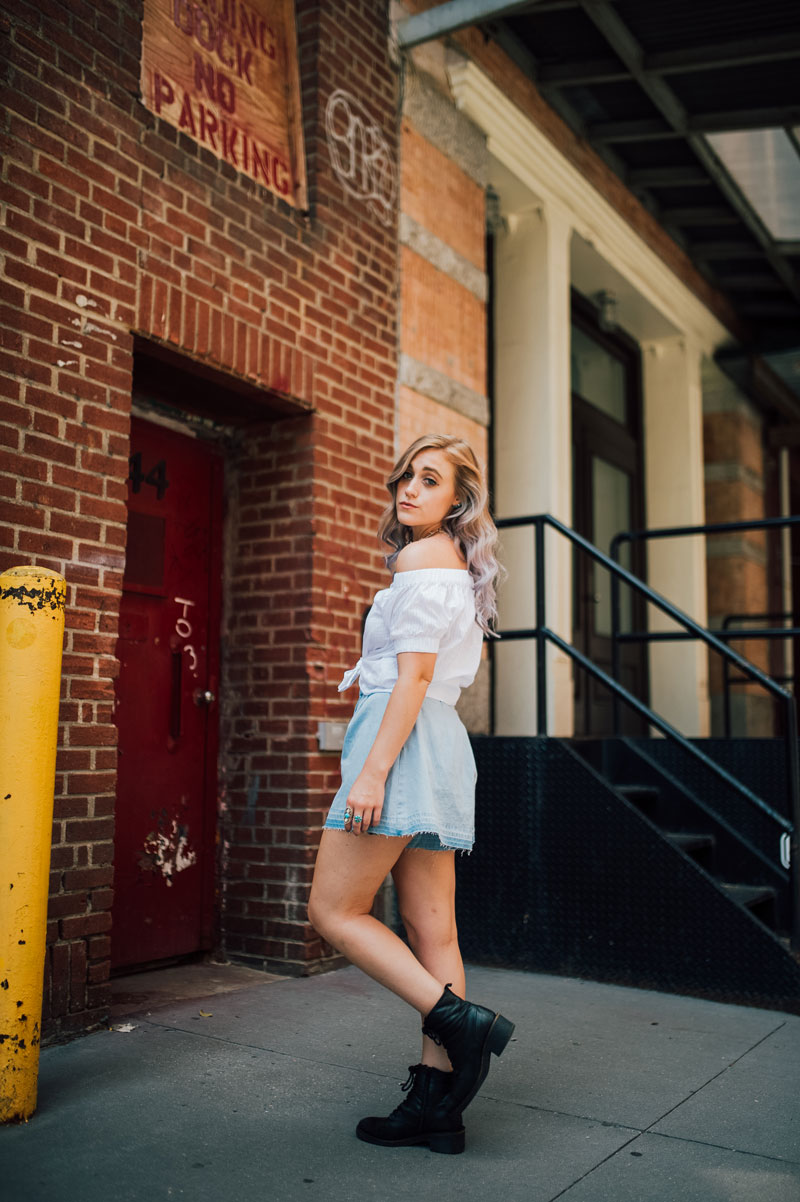 Those few years were such a whirlwind, such a
crazy, unbelievable ride where dreams I didn’t even know I had were coming true. But
just as quickly as things in music can take off, they can also slow down, and in 2016
we left the label and right after, lost most of the people who had been with us since the
beginning, which was probably the most difficult period of time in my life.

As the months went on, we started to pick up the pieces and regroup, but for me, personally,
something was missing. I felt like I had more to say than what Oh Honey allowed, that I
wanted to tap into a different side of myself, and I spent a long time trying to figure out
where to go next. 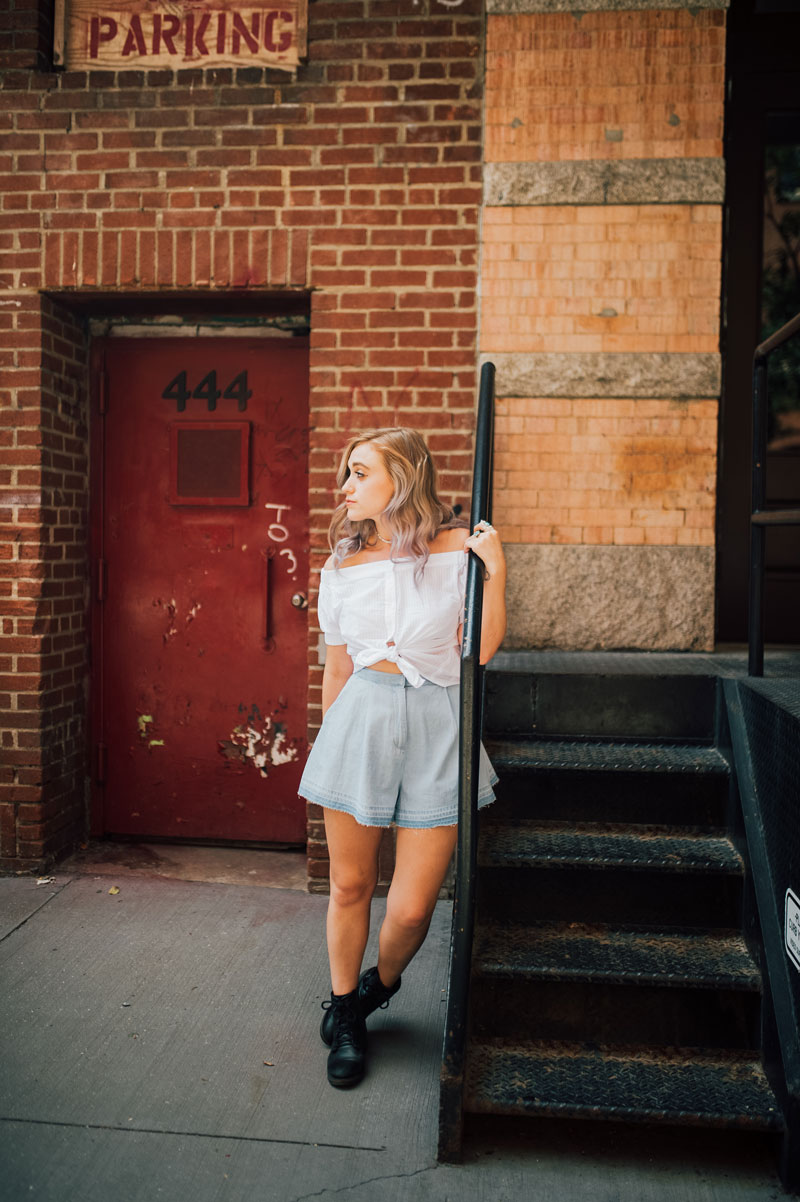 I was visiting my parents in Florida for Christmas of last year and I remember riding my
bike down the street, contemplating the crazy idea of trying to launch my own solo project, and the word “tides” hit me in the face out of nowhere. I guess it makes sense-I was born and raised in a small town called Halfmoon in upstate New York, but my family spent every dollar they had bringing us to the ocean for vacations.

I was always drawn to the sea, and ended up moving there last summer: I currently live right on the water in Asbury Park, NJ. The tides are like a love affair between the ocean and the moon, and a name that encompassed my past & present felt right. I didn’t know what any of this was yet, but the wheels were turning, and I knew that the music had to be a total reflection of myself, an outlet I could pour my frustration and pain and dreams into, or this wasn’t worth it. 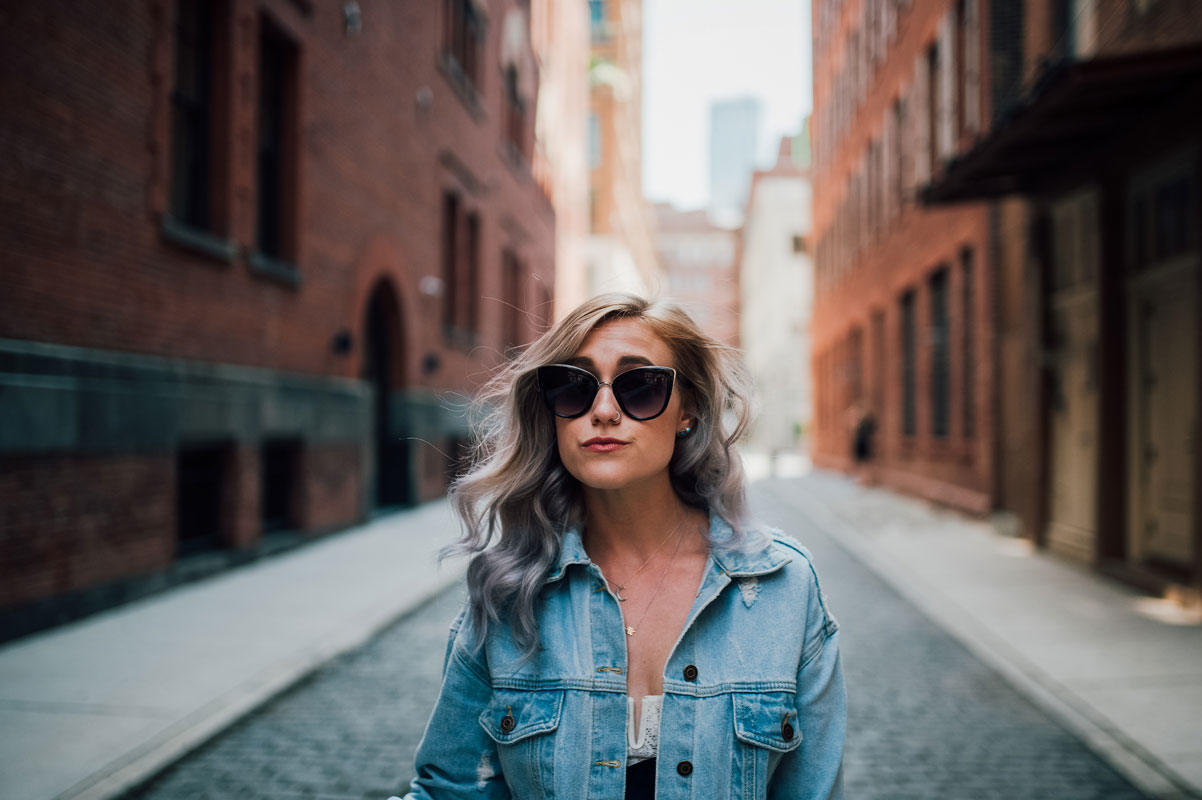 Eventually I settled on Luxtides as the name for my project-
light + tides– those words felt like a really good foundation for beginning a new chapter.

During this time, I was randomly introduced via email to a producer in Brooklyn- we wrote once and I knew I needed to bring him onboard. Between sessions with him, my boyfriend & his bandmate, and a few writing trips to LA, I started to write songs that I really loved: this darker, dreamier, ethereal sound felt really true to me.

Something I’ve always appreciated is the connection between style and music- when I was little, my mom read me stories about fairies and witches and banshees, and I fell in love with magic and fantasy, something I’ve incorporated into my wardrobe as an adult. My favorite pieces to wear onstage have huge bell sleeves, full skirts, and fun textures like lace and silk, and the music I started writing for this project felt like an extension of the side of myself that always wanted to be a mermaid.

As the months went on, I felt like I had direction again, something to be excited about. Slowly, the pieces started to come together and I figured out how to bring life to this project- it was insanely difficult and frustrating and most days I felt like I was stumbling around in the dark, but there was satisfaction in doing it entirely myself without a huge team around me like I’ve always had. 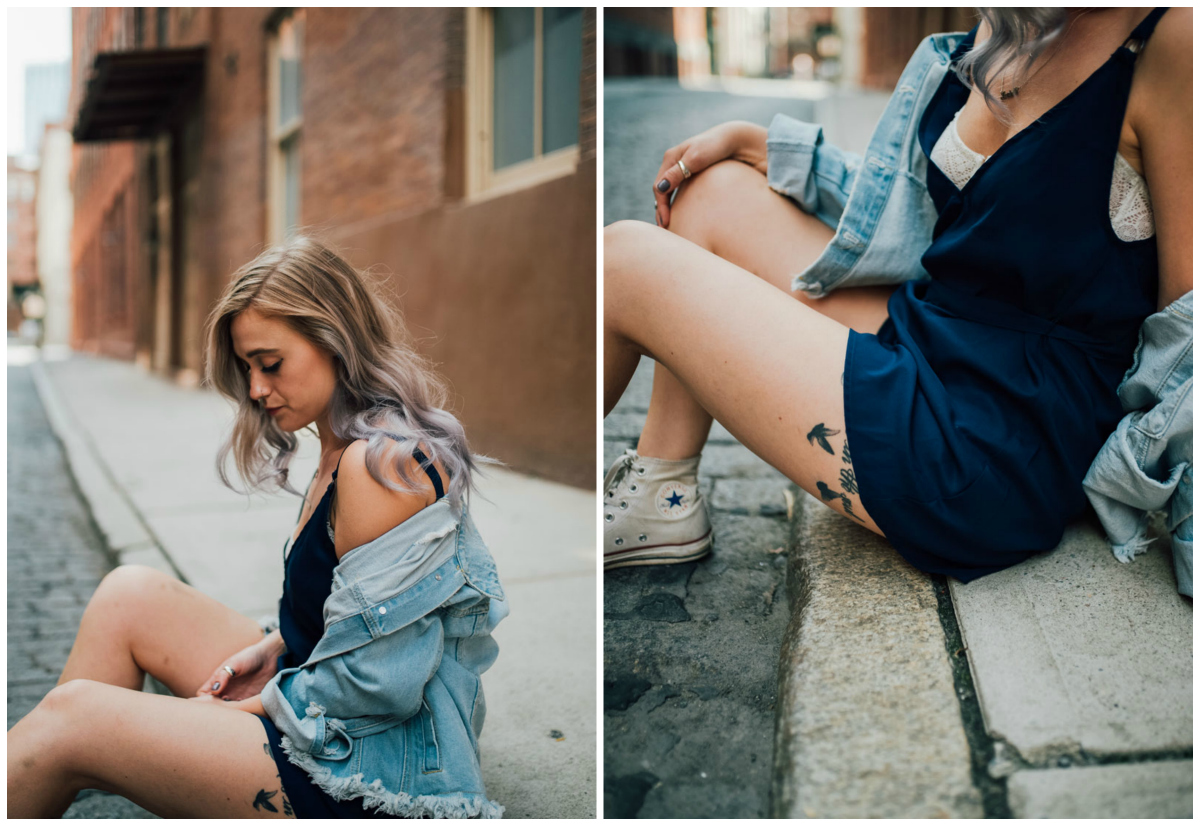 I released “Shadow” just over two weeks ago, on August 18th, when the moon was a really pretty waning crescent, which has sort of become my symbol for this new chapter. The fact that it’s breathing in the world still feels totally surreal- it’s by far the
most challenging and personal song I’ve ever written, but it’s also something I think I’ve been waiting forever to write.

“Shadow” is about my struggle with anxiety, depression, and obsessive-compulsive disorder, a battle I’ve been fighting since I was a little girl. Unfortunately, talking about mental health has always been super taboo, but with this song I wanted to open up a forum for people with similar demons to talk, listen, & connect, to know they’re not alone. The outpouring of love and positivity in response to it has been completely overwhelming, and I feel honored that so many people are able
to relate to my words. 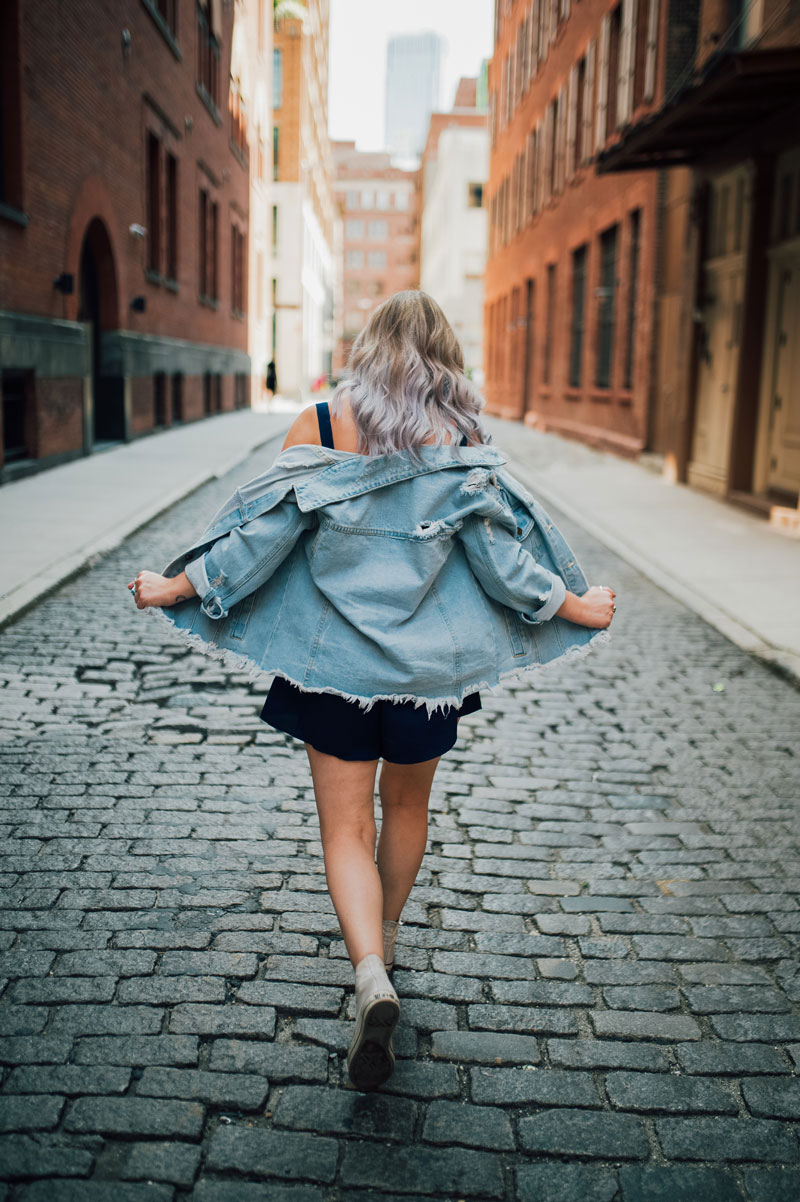 I’m incredibly excited to release more music and to see where this new chapter will
take me. I’m so thankful that so many people have stood by me through all the
uncertainty and silence, and I’m psyched for everything to come- let’s make it badass.

Listen to “Shadow” on iTunes & Spotify