Dresses, whiskey, and lots of coffee

We’re back out on the road again on our first ever headline tour, and we couldn’t have been more excited for the first show– or nervous! We spent most of the last year opening up for some amazing acts like James Blunt, The Fray, and American Authors, but having our own hour-long set and getting to play songs we don’t normally have the time to has been a lot of fun. As always, I have some new dresses I’ve been excited to rock on tour.

Napa Valley, CA: Live At The Vineyard
Two days after the tour kicked off, we headed to Live At The Vineyard, a cool little festival we had the honor of playing two years in a row. It consist of a series of shows in vineyards around Napa Valley, but this year we were asked to play on the mainstage as well, opening up for Needtobreathe, The Ting Tings, and Florida Georgia Line. Because Napa Valley is arguably one of the most beautiful and scenic places in the country, I went with a flowery vibe that made me feel just as ethereal as the city we were in. 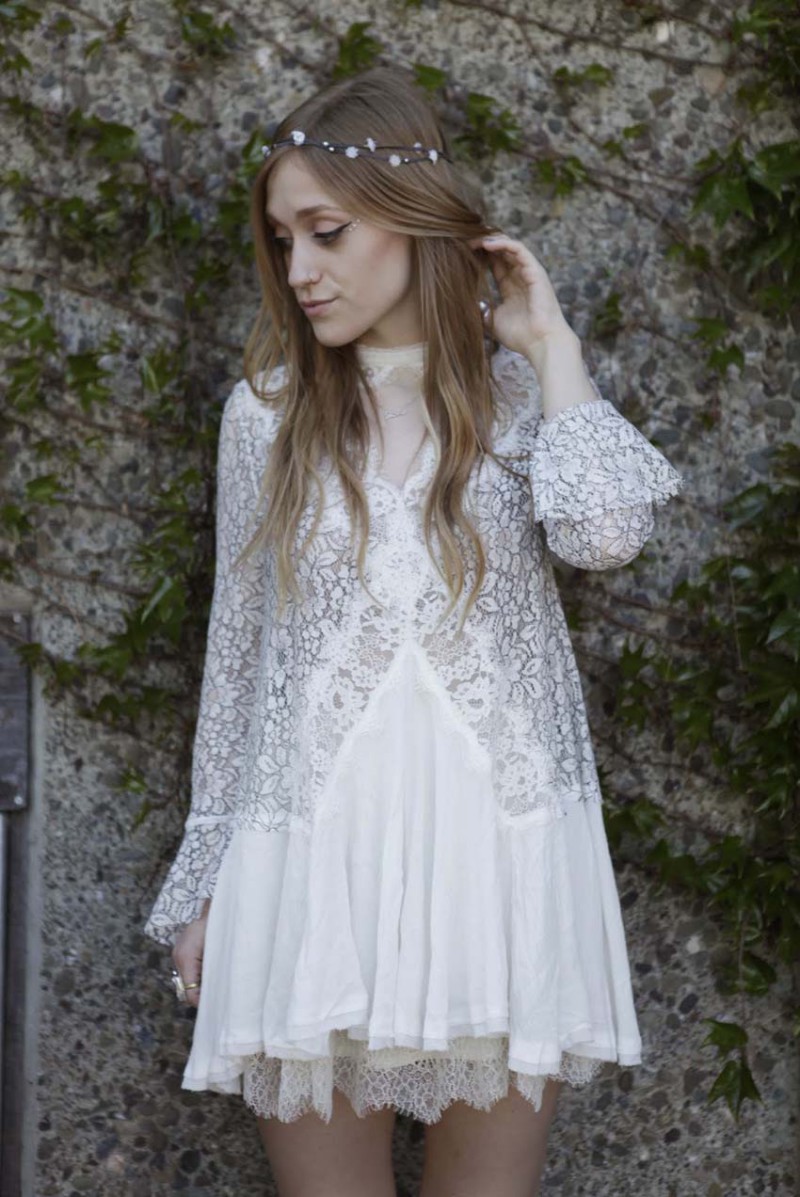 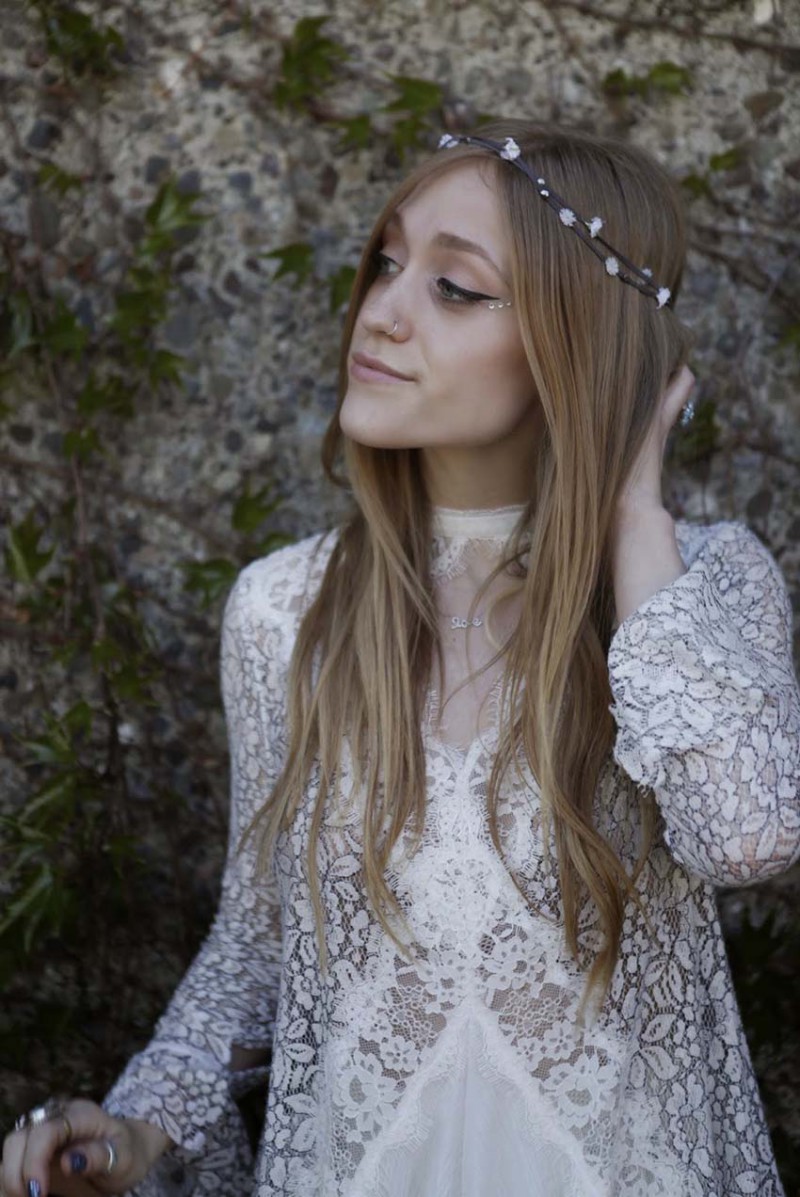 Portland, Oregon: Doug Fir
Portland is one of my favorite cities– it reminds me of a more naturesque Brooklyn. Before the show, I hit up a cool vintage store and found an amazing pair of off-white booties I got for $20, which I can’t wait to feature. For the show, I chose to wear a fitted little black dress with a full skirt from my loves over at Missguided. I went without my usual thigh highs because the weather was so beautiful, and paired it with my favorite Modern Vice booties. 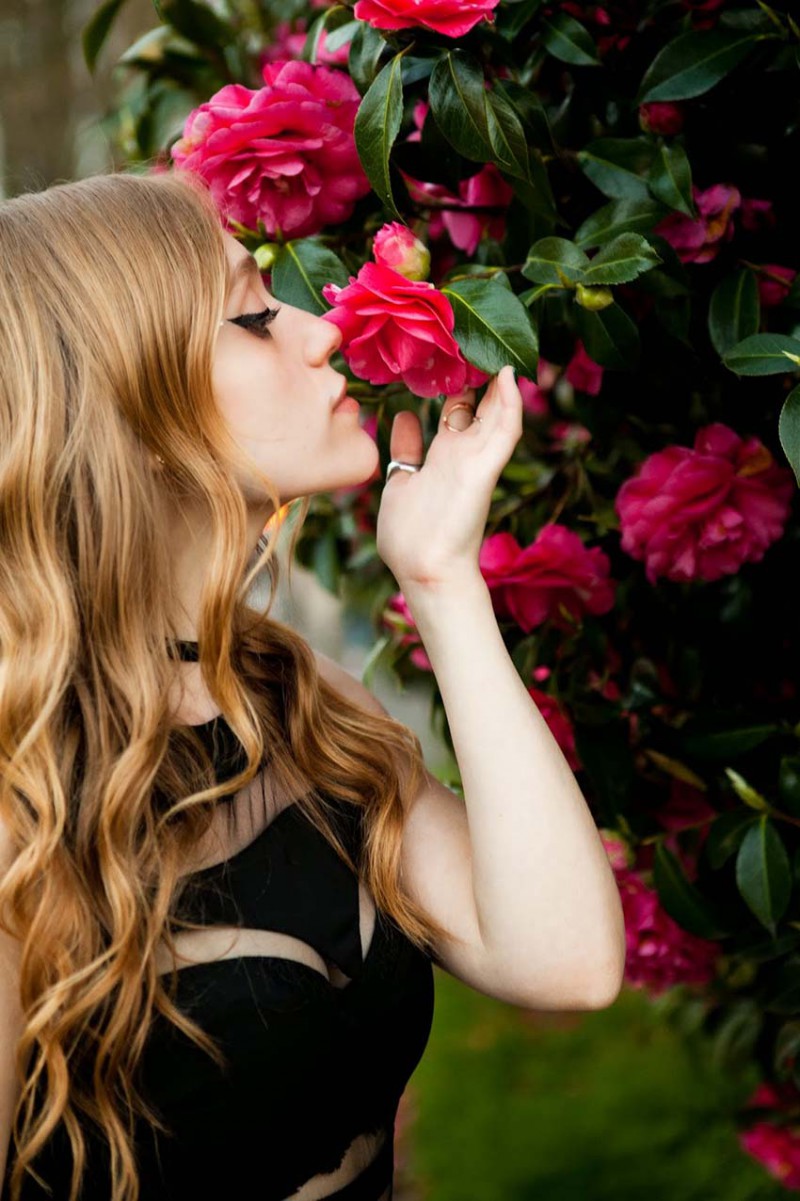 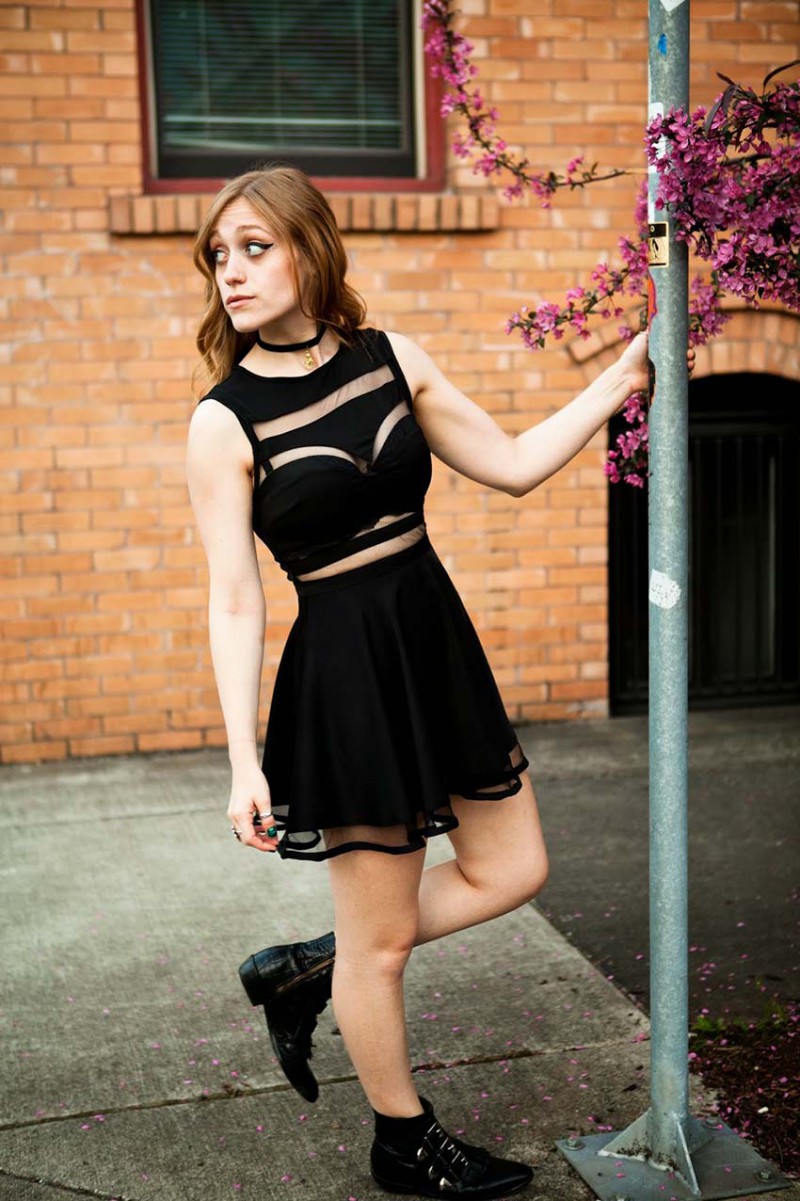 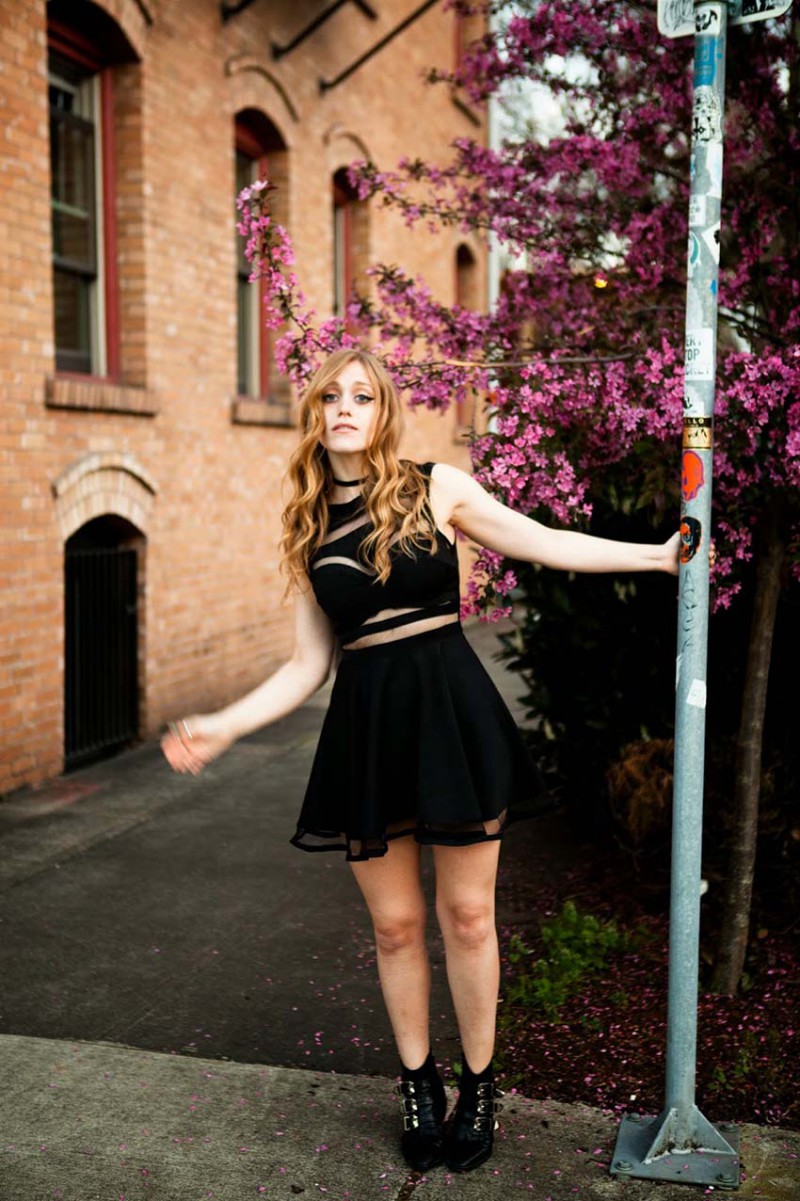 Kansas City, Missouri: Record Bar
We finally encountered some nice weather after Denver’s blizzard, so I took advantage! Huge shoutout to BCBG, who hooked me up with this amazing lbd for the tour! I’m obsessed with the lace insert at the waist. 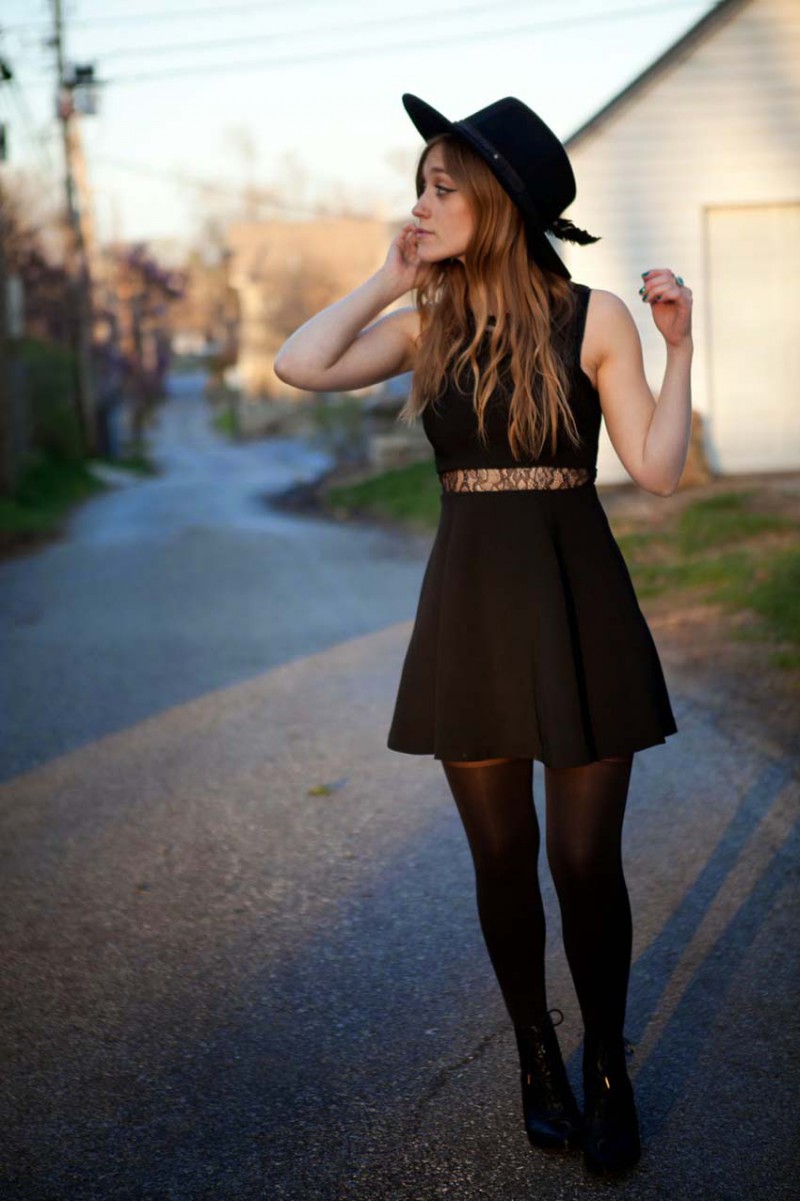 All in all, it was an amazing first week of tour. So happy to be back out on the road and reunited with my dresses. Hope to see some of you guys at a show in the next two weeks!